Home Research A New Chance for Freedom in Turkey 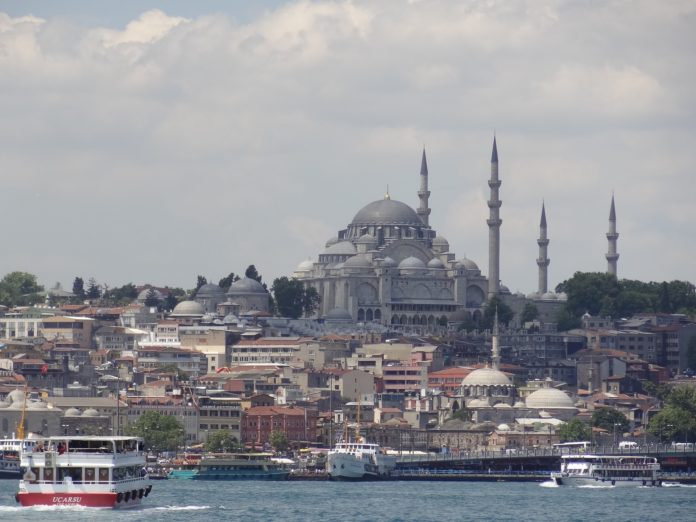 Tens of thousands at Taksim Square, Gezi Park, and other locations in Turkey are protesting against a government that has become a stranger to them. Many voices in Turkey are chanting for  freedom – not for the first time, but it may be a sustainable success this time.

Turkey took a big step towards liberty under its first president Mustafa Kemal Atatürk. From 1922 onwards he pushed reforms in remarkable speed. The sultan of the Ottoman Empire was caliph at the same time and thus religious leader. Kemalist Turkey abolished this practice. Women achieved legal equality to men and gained access to school and university education. European codes of law superseded the previous law which had been heavily influenced by Islam. Atatürk however did not settle for introducing new chances to the people of his country. He wanted to force change. Thus he outlawed the veiling of women in public facilities and wearing the fez by men in public entirely. The mystic Sufi Orders were banned. In short: Society’s change should not only be made possible, but enforced. What had started as an act of liberation became a deep cut into the rights of many people.

The next big step towards liberty was undertaken by Recep Tayyip Erdoğan – even though that is hard to believe nowadays. While Kemalist Turkey secured the liberty of many secular and/or Kemalist Turks, it denied religious people this very freedom: both Sunni Muslims and Christian churches. Since the AKP took responsibility of government in 2002, liberties for religious people were achieved. Under Erdoğan the religious majority among the Turkish population could participate in public life increasingly again. His own wife veils herself, which has been a scandal for Kemalists. His administration had also lifted the ban on veiling for students at public universities – this reform however was revoked by the constitutional court. Ultimately though Erdoğan does not settle for opening up new chances to the religious people of his country either. He wants to put his own stamp on society as well. He positioned himself radically against abortion and Caesarean operation. Recently a law passed legislation that practically equals a ban on alcohol in large parts of Turkey. At present Erdoğan is depicting pieceful demonstrators as criminals, drunks, and terrorists and tries to overpower them using clubs and tear gas.

Too often past approaches to “liberty policies” in Turkey have not given the people the freedom to find their own path. Instead, the “liberty” the government had  in mind was always defined narrowly. Only those who matched the political leaders’ ideals were regarded as free – everyone else had yet to be ‘freed’ by the state, which meant to be re-educated.

Liberty however has always been the liberty of the differently minded as well. Humans can only be free if they are able to decide on their own path in life – no matter what the terms of liberty may be in other people’s eyes. The strength of the current Turkish movement for freedom lies in its diversity. The demonstrators do not share a common societal model due to their variety. Their majority does not want more than live their own lives in accordance to their own vision. If they become aware of this common ground beyond these demonstrations, it will be a huge achievement for liberty. I hope that their engagement for more freedom will be a success. Turkey certainly does not need a third project of governmental re-education.