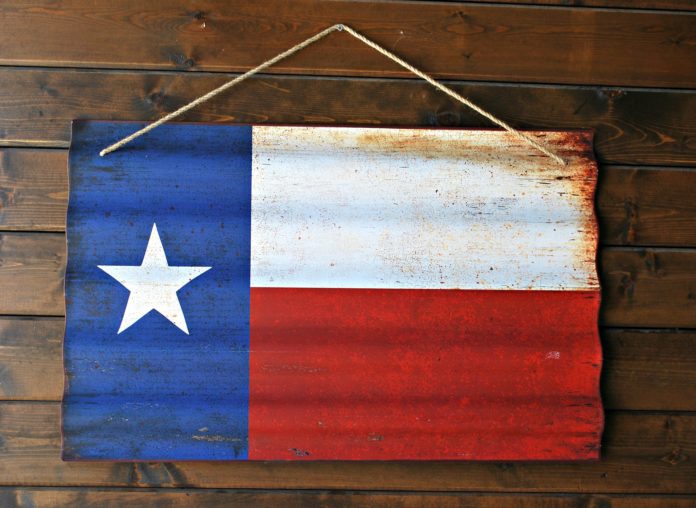 In November 2012, Migration and religious policy scholars and practitioners discussed about topics under the title “We called for workers but people came: Muslims in Germany and Mexicans in the United States” at the University of Houston Victoria (UHV) in Texas.