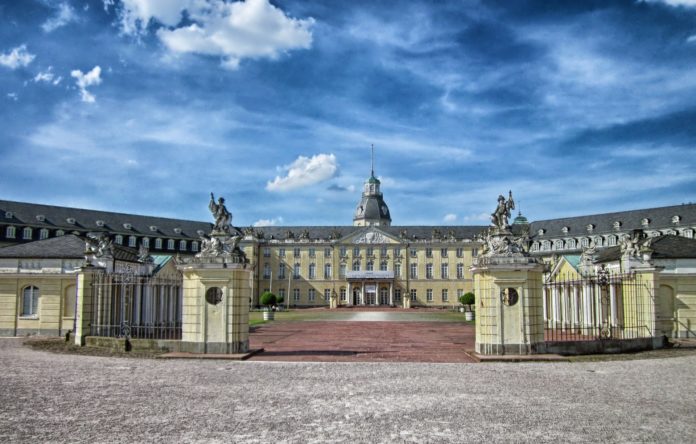 Open Religious Policy Forum’s chairman Sven Speer is discussing at the gathering of the Ahmadiyya Muslim Community, known as Jalsa Salana, in Karlsruhe, Germany. With more than 30.000 visitors it is the largest Muslim event in Europe.