Home Research We Won’t Ever Sing Kumbaya Together 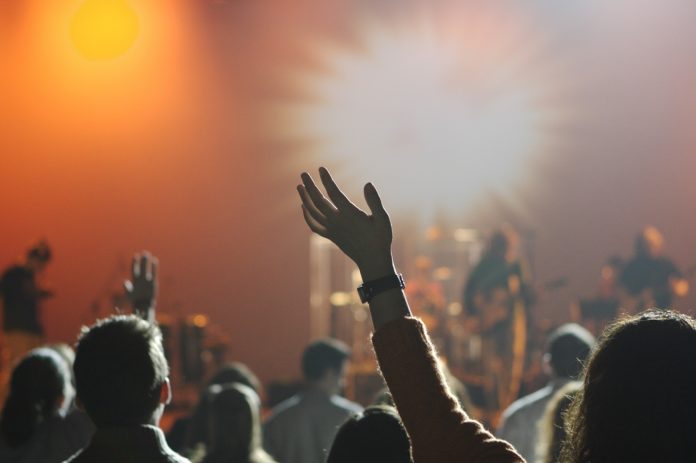 A liberal society is always diverse. People diverge as soon as they are free. They choose different ways. Everyone goes his own way. Some may get together again – but never all of them. The greatest threat for freedom therefore is the wish, that all people should share the same way or even the same fate.

Two examples shall demonstrate how living together in peace and diversity is possible – and to where it may lead when people don’t permit each other this freedom.

Small scale example: Berlin, September 1st 2012: The federal state celebrates the first Long Night of Religions with an opening ceremony. In the hall are people of the most different religious groups: Christians of large and small churches, Muslims, Bahā’īs, Hindus, Buddhists, Sikhs and many more. They all are united in harmony – so it seems. The speakers of the night stress the importance of interreligious dialogue and the commonalities of their traditions. The harmony is untroubled until the minute of silence is ringed in. Suddenly a woman sings in best church choir tradition: “The long night of darkness. You have invited the demons!” The convention is puzzled, but remains silent. Later she starts again singing. Again nothing happens. After the ceremony I talk to a woman cooperating with the singer. They demonstrate against the moral decline of Berlin, the concretion of religions, politics. Her son is wearing a shirt with a slogan. In the front: “U turn”. On the back: “or burn”. As I’m not religious, I probably contribute what she denounced as moral decline. Nonetheless, I found the intervention of the fundamentalist Christians enriching: They demonstrated that we don’t think alike, don’t believe alike. It’s easy to be tolerant when the other is not different, when I recognize myself in the other. But true tolerance starts not until one tolerates the other that is totally different and in which I can’t recognize myself at all. I was happy security didn’t intervene. The situation was solved without force.

Large scale example: Youtube, September 11th 2012: A video – online since July – is suddenly being watched by millions of people worldwide. Its content: rather crude insults against Muhammed, prophet of the Muslims. Responsible for the movie is a Coptic Christian who obviously has a score to settle with Muslims. What follows is known. I can keep the example short: In many Muslim countries hundreds of thousands are demonstrating, outraged mobs storm embassies. The US ambassador in Bengasi is even lynched. Many protesters give their lives to demonstrate against the video.

Wherever freedom prevails, and may the space be very small, people will bring their differences into the public. That is their good right. That is the essence of freedom. Everyone has the right to express his or her opinion in public that other ways of live are wrong – by a speech, by a song or by a movie. In the same way everyone else has the right to be upset about that – and to go to the street. But nobody has the right to use violence or to kill, only because he or she is upset. There has to be a deep ditch between legitimate public disgust and the use of violence. In many Muslim countries is a backlog regarding this question which we can explain but cannot excuse. This question is not one about a clash of civilizations. Many Muslims all over the world and especially in Libya showed their solidarity with the victims of the violence – a fact many media in the West have not displayed in the beginning. We won’t ever sing Kumbaya together. But when every one of us is allowed to sing his or her own song – even if it does not please others – we have achieved quite much.